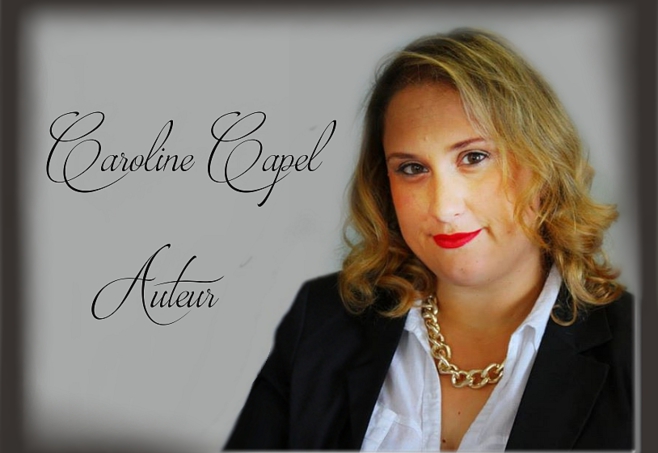 The english ebook is available 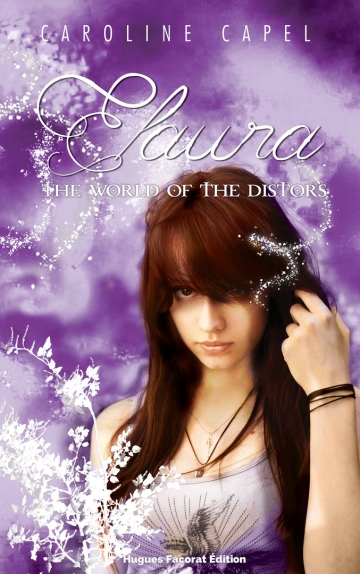 This is Elaura’s story, a little girl who can’t find her place and who is full of repressed desires.

Accidently she’ll discover that she has the power to slow down the time but she doesn’t know how to use it.

At the age of nine, she doesn’t have a clue of the extent of her power, which implies big responsibilities.

She will understand that her destiny, just as the Distors’ ones, is to re-establish justice and the human life equilibrium.

To do so she’ll have to learn how to handle “time distortion”.

During her discovery of a parallel dimension, where the world of the Distors is hidden, she’ll be guided by Sago who will understand very fast that she has extraordinary capacities. He knows it: one day, she’ll re-establish the equilibrium between the two worlds.

He won’t have the right to make mistake with her student, she’ll have to be ready and otherwise it’ll be the end of the Distors’ world.

I wrote this story for my daughters and for all the children who have doubts over their place in their daily life, at home or at school.

Despite the difficulties I’d like them to always have faith and understand that things get better with time. I would also say to the parents that their kids need a family setting and support.

Together they will build their future lives full of beautiful moments.